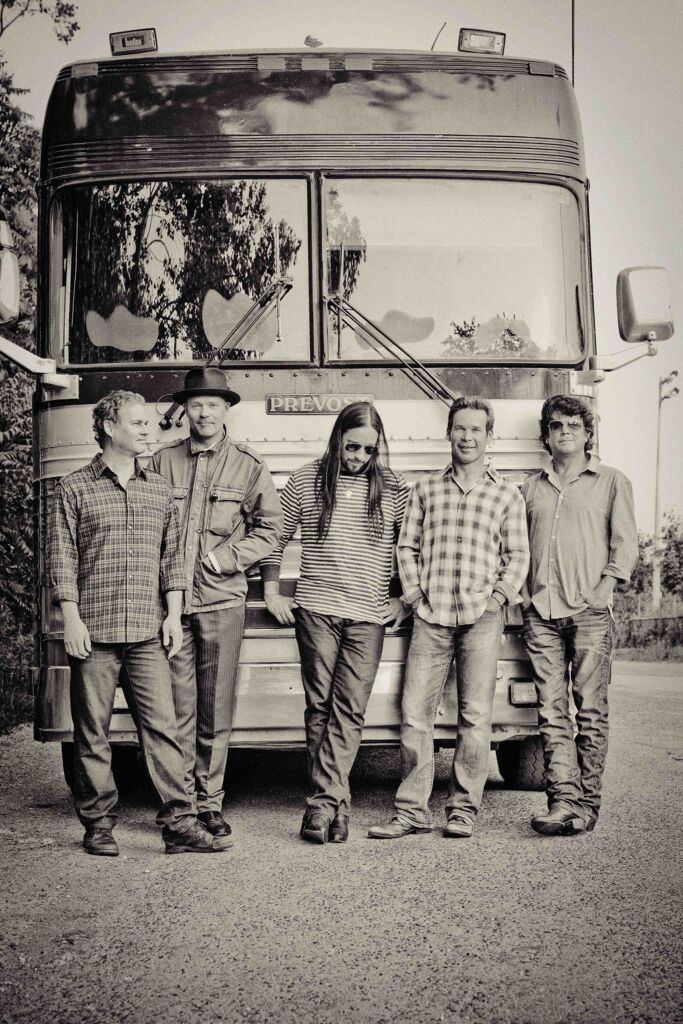 Through the platform, the band pays homage to its history, helping younger fans to become more acquainted with the Canadian legends and their journey over the last few decades. In a recent video, guitarist Rob Baker invites fans to sing along to a stripped-down version of 'Ahead By A Century' in a duet. The video honors vocalist Gord Downie, who sadly passed in 2017.

The Tragically Hip spoke to their new social media endeavor, stating "We’ll be sharing exclusive clips from our vaults and curating our favorite content from fans who cover, dance, and sing along to our tracks. Our hope is that TikTok can be a place to celebrate music and connect with fans - both old and new."