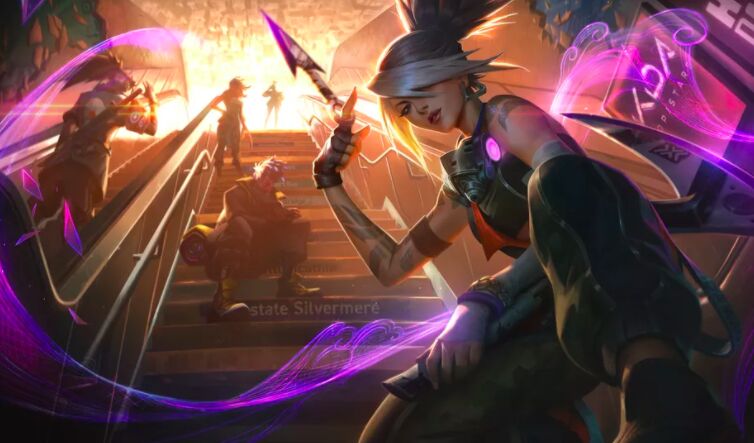 The group performed their single, 'Giants,' live for the opening ceremony of the 2019 World Championship Finals in Paris, and featured holograms to supplement the singers. The new virtual banded will be voiced by real-life musicians and celebrities and includes five League champs, including Akali, Ekko, Qiyana, Senna, and Yasuo.

As gaming continues to intersect with pop culture, we can expect to see more strategic launches featuring popular gaming characters, making these avators more relatable and interesting to the consumers.