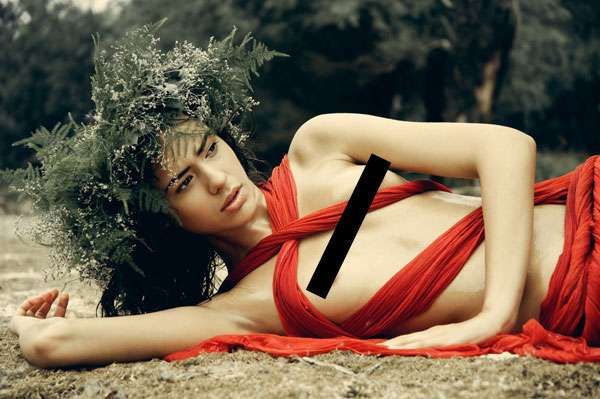 Meghan Young — August 14, 2011 — Naughty
References: fashionising
Share on Facebook Share on Twitter Share on LinkedIn Share on Pinterest
Although the idea of forest nymphs does have some tribal qualities, I don’t think I have ever really seen the two meshed together in such an appealing way as in the Alter Native photo series. This shoot, inspired by our natural surroundings and a more organic way of life, is part fairy tale, part indigenous myth and entirely enchanting.

Shot by fashion photographer Dusan Jaukovic, the Alter Native photo series has the drama of fantasy and the rawness of reality. It is hard to figure out what to focus on in this dark series: the barely there fashion, the ethereal beauty of the models or the rugged landscape.

Instead of splitting our attention, however, the Alter Native photo series is absolutely breathtaking when viewed in its entirety.
6.9
Score
Popularity
Activity
Freshness
Access Advisory Services