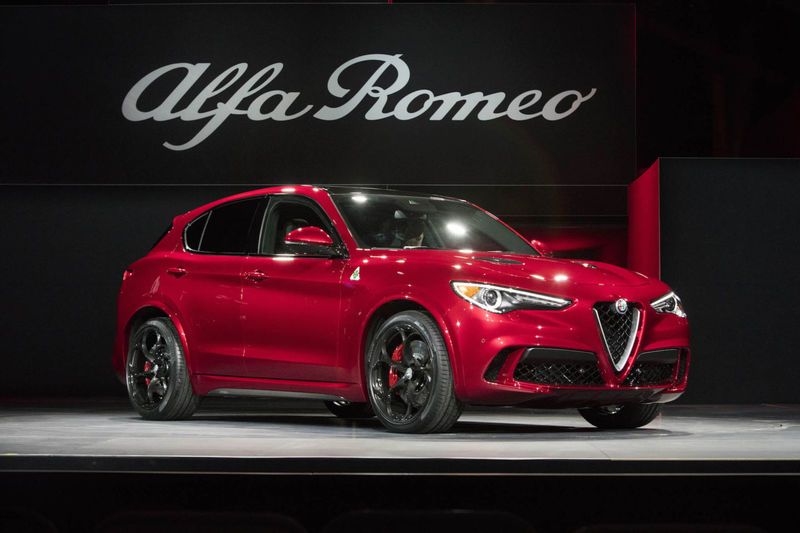 Joey Haar — November 18, 2016 — Autos
References: alfaromeo & arstechnica
Share on Facebook Share on Twitter Share on LinkedIn Share on Pinterest
The new Alfa Romeo Stelvio is an SUV, but that doesn't mean that it sacrifices sports car-level speed and performance. The Qudrifoglio edition of the vehicle, which is the premier model in the lineup, boasts a whopping 505 horsepower, making it more powerful than the vast majority of sedan and coupe engines on the roads.

While luxury SUVs are nothing new, with companies like Porsche, BMW, and Lexus manufacturing such options, these vehicles typically opt for high-end decadence without much of a concern for high-end performance. The Alfa Romeo Stelvio hopes to enter the market as a luxury SUV with speed and power as its top priority, putting the "sport" back into the term sport utility vehicle.
5.1
Score
Popularity
Activity
Freshness
Access Advisory Services