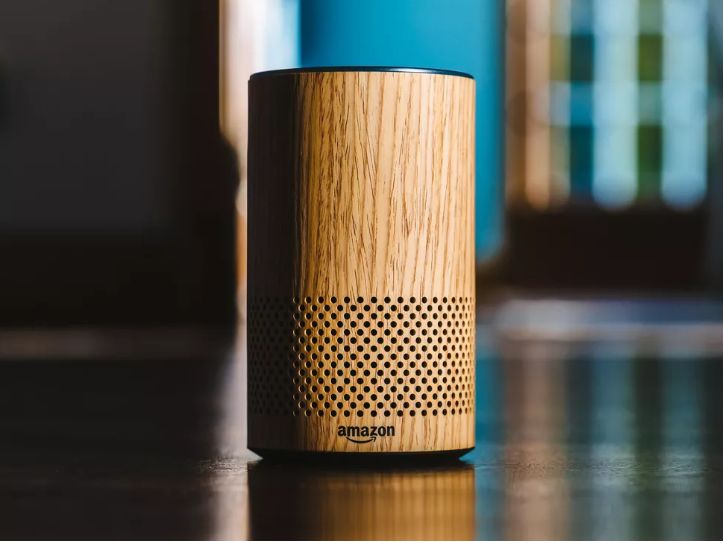 Justin Lam — April 4, 2018 — Social Good
References: engadget & cnet
Share on Facebook Share on Twitter Share on LinkedIn Share on Pinterest
Amazon's voice assistant is an amazing piece of technology that allows users the ability to control almost anything in their homes, but a new feature is now allowing users to make Amazon Alexa charitable donations. The new service will encompass nearly 50 charitable organizations, with payments being made through Amazon Pay. This new feature not only benefits charities but could also see Amazon reach further into the money-sending space.

The list of charities that can receive Alexa charitable donations includes: St. Jude Children's Research Hospital, the American Society for the Prevention of Cruelty to Animals (ASPCA) and the American Heart Association. Smaller organizations, such as the Coyote Point Rifle and Pistol Club, the West Seattle Baseball League and Moments with the Book, are also represented. Donations between $5 and $5,000 can be made through Alexa charitable donations.
1.9
Score
Popularity
Activity
Freshness
Get the 2021 Trend Report FREE