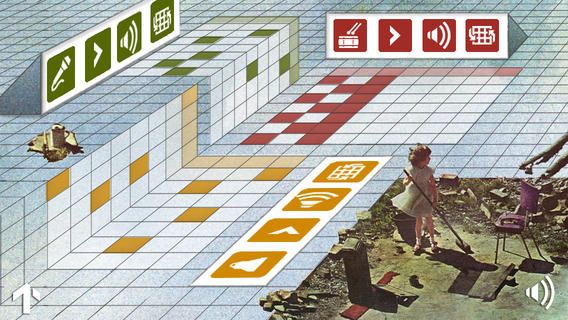 The brand new app was released yesterday, taking tracks from Metric's latest album, 'Synthetica' and putting them up for remixing. The free app includes a version of the song 'Lost Kitten,' which can have its vocals, drums and guitar sounds manipulated on a grid when it is tapped.

To play with all the songs from Metric's 2012 album, as well as songs from the newly-released 'Synthetica Reflections,' individual songs can be purchased in-app for 99 cents, or as a whole for $7.99.
1.1
Score
Popularity
Activity
Freshness
Get Better and Faster