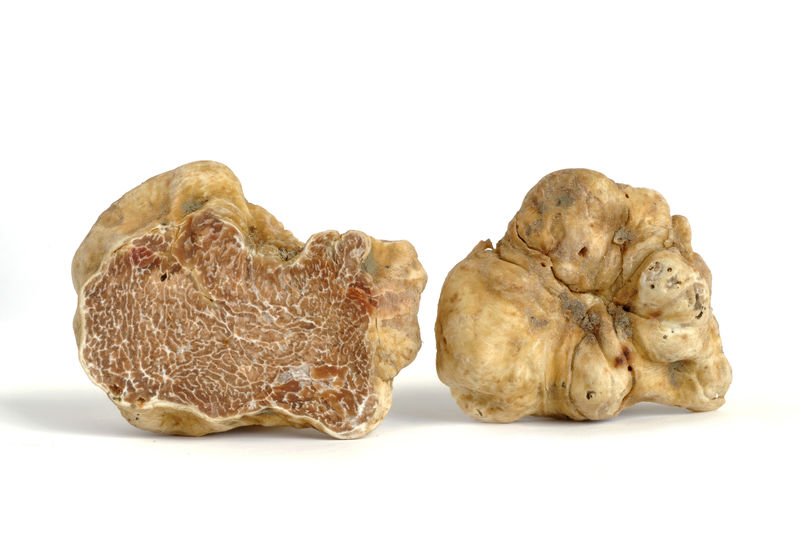 This Truffle Sold for $87,400 at the World Alba White Truffle Auction

Joey Haar — November 14, 2017 — Luxury
References: reuters & thedailymeal
Share on Facebook Share on Twitter Share on LinkedIn Share on Pinterest
Italy's 'World Alba White Truffle Auction' consistently brings in big money for some of the most impressive fungi the region has to offer, but this year's crop is among the most expensive ever. The biggest truffle at the auction sold for 75,000 euros, or approximately $87,400 American.

Thanks to a drought over the past few years, natural white truffle production throughout Alba has gone down, meaning that the prices of the delicacy have risen in kind. The tremendously expensive winning truffle's price was thus inflated by the economic environment, though it would have earned a healthy sum in any year. The well-rounded truffle weighed in at nearly one kilogram.