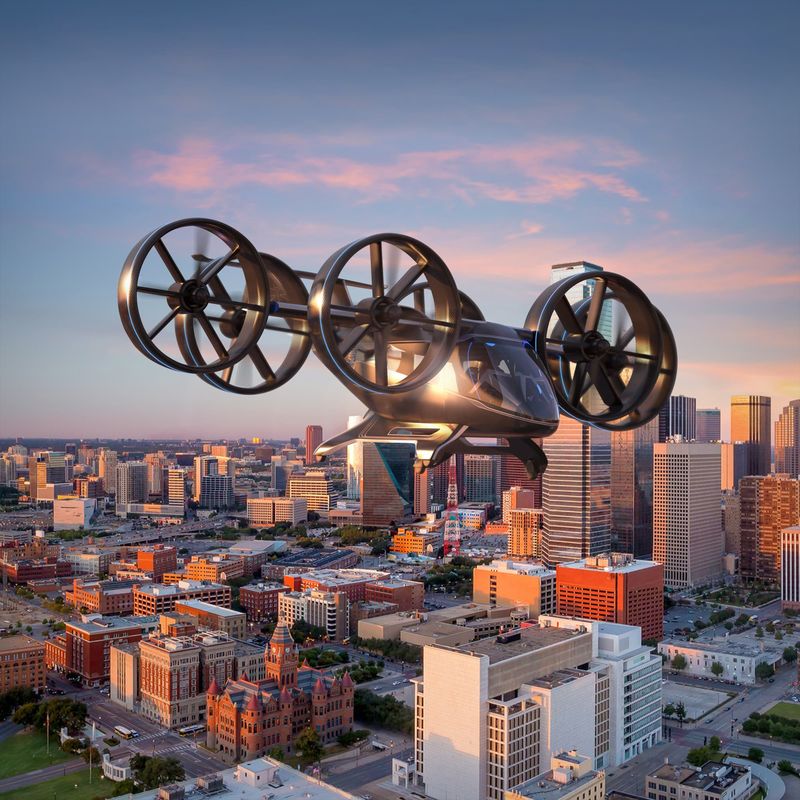 The futuristic taxi prototype boasts a six-fan silhouette, integrated landing skids, a horizontal stabilizer, a modified V tail, a central wing, and other features that would make the air taxi concept flight-ready. When designing the Bell Nexus, the developers focused on producing an unobtrusive presence. As a result, the mode of transportation is electric and has ducted fans for "improved performance and a quieter noise signature."

As space on the ground become limited, heading into the "vertical dimension" seems like an apt way to "solve transportation challenges." The Bell Nexus is projected to be in use by the mid-2020s.
4.8
Score
Popularity
Activity
Freshness
Attend Future Festival Virtual