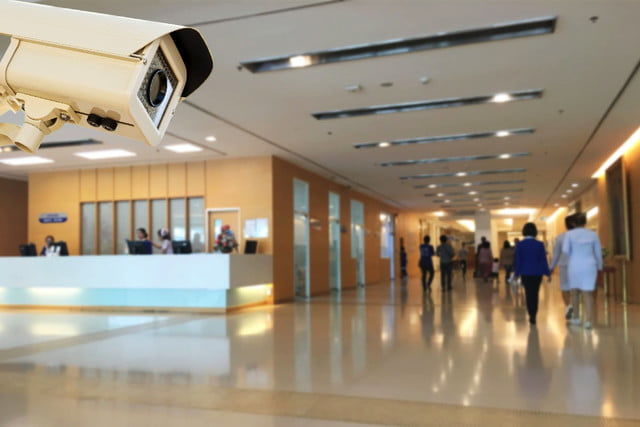 The technology is being developed for use in hospitals, in attempt to combat infection rates. During the study, 170 doctors were recorded entering a patient's room -- out of that number, only 30 used the gel sanitizing dispensers as they're required to. Using artificial intelligence and machine learning, this new camera can detect who is using the provided sanitation and who is not.

Although the AI-powered camera cannot force doctors to wash their hands, it can impact further areas of development, including studying the rates of infection. Not to mention, knowing a camera has seen a person skipping out on proper sanitation could serve as a good enough reminder to ensure doctors follow protocol.
1.5
Score
Popularity
Activity
Freshness
Get Trend Hunter Dashboard