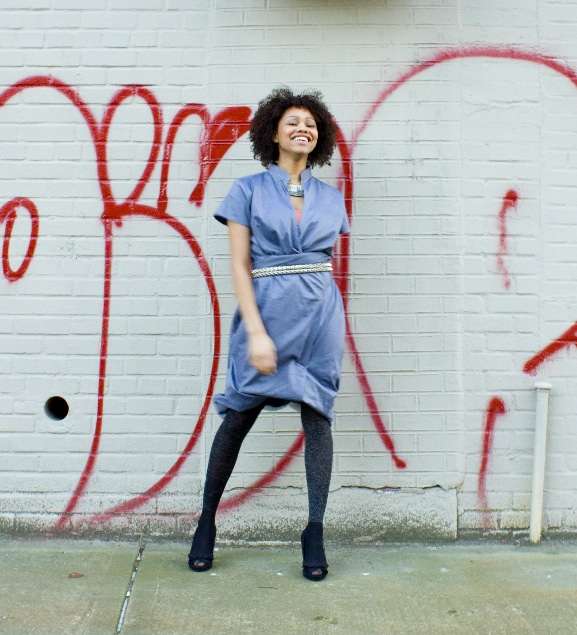 Tiana Reid — January 9, 2013 — Social Good
References: blog.ahkun.org & givetogetjobs
Share on Facebook Share on Twitter Share on LinkedIn Share on Pinterest
Microfinance has certainly come along way since its inception and Akhun is one example of that. Microfinance (or microcredit/microloans) are typically thought of as having been founded in the 190s by Muhammad Yunus, the founder of the Grameen Bank, which focuses its impact on rural Bangladeshi women. But since then, there has been a variety of copycats and also, very necessarily, a lot of criticism of microfinance as an institution.

Akhun is a website and blog that connects microfinance, enterprises and artisans in a fresh and creative way. It's got a Tumblr generation, if you will, feel, making it marketable to a younger crowd that may not be as familiar with microfinance as such. The blog has a series of posts including ones that profile local New York City-based entrepreneurs that have used microfinance with their ethically made artisan products.