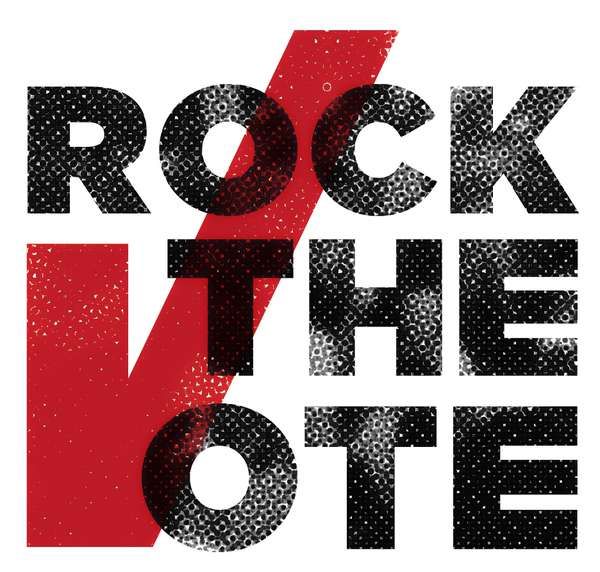 Paul Stern Wants the U.S. to Shift to Age-Weighted Voting

Katie Cordrey — May 22, 2011 — Lifestyle
References: groundreport
Share on Facebook Share on Twitter Share on LinkedIn Share on Pinterest
Paul Stern of the Ground Report has proposed that America implement age-weighed voting to give the young more power. Stern reasons that old people don’t have as of a stake in the future as do the young and that a smaller percentage of the young vote; weighting the vote in their favor would create a more balanced and fair outcome.

Age-weighted voting would be carried out with the aid of computer programs and a complex scheme of weighting factors including political understanding, voting rates and the length of time one must live with the consequences of their vote. While the plan might appeal to younger voters, it’s not without a downside. The Stern article sums it up this way:


It is true that this scheme would take the right to vote away from 80-year-olds (kinda like taking away their driver's license) and actually penalize candidates who get votes from 90- and 100-year-olds. But then again, haven't these folks beaten the odds and outlived all their friends and they shouldn't be voting anyway.