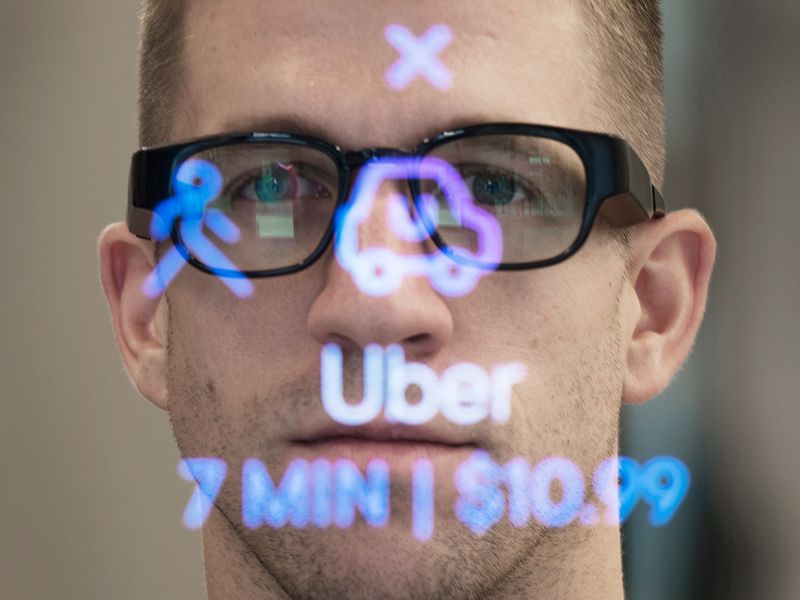 North Hopes to Be the Warby Parker of Smart Glasses

Justin Lam — October 25, 2018 — Tech
References: business.financialpost & theverge
Formerly known as Thalmic Labs, North has recently rebranded with the goal of offering affordable connected glasses at brick-and-mortar locations. Launching with its new Focals glasses, North hopes to capture the same success seen in Warby Parker but with a focus on tech-infused glasses. The Focals currently serve as the flagship glasses for North and are modeled after a pair of thick-rimmed, black hipster-esque glasses.

Each pair of Focals features a tiny, color laser in the right arm. This laser displays information from a smartphone to a user and connects via Bluetooth. The laser bounces off a piece of polymer creating a 15-degree viewing area that’s about 300 x 300 pixels. While the Focals are affordable connected glasses, the wearables still manage to impress users and functions as intricate utility machines.