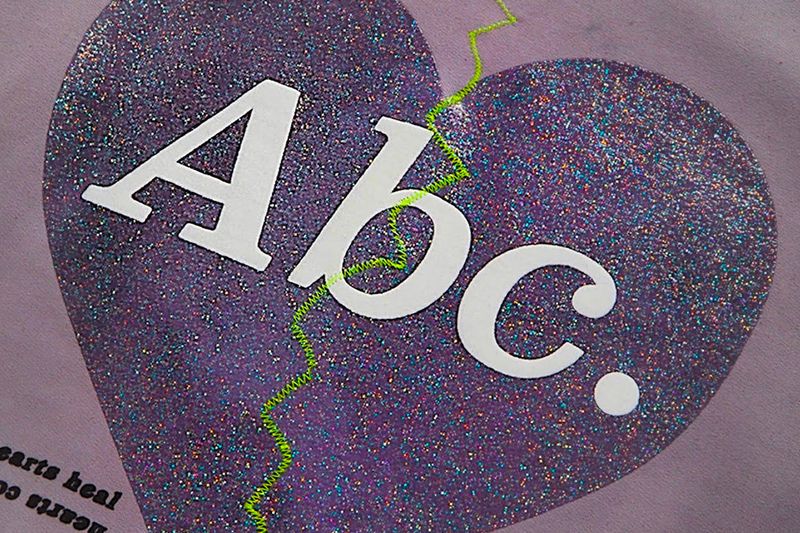 Advisory Board Crystals' Design is Abundant on Slogans and Logos

Kalina Nedelcheva — February 14, 2019 — Lifestyle
References: advisoryboardcrystals & hypebeast
Share on Facebook Share on Twitter Share on LinkedIn Share on Pinterest
Advisory Board Crystals is a raving brand in the context of the streetwear community. Its recent launch is yet another affirmation of its style-forward aesthetics as it spotlights a baggy crewneck that is created through "the imprint's signature crystal-infused dye process. The main features of the garment's design include a recurring use of glitter, subtle contrast-establishing neon greens and a number of shoutouts to the label's logo 'Abc.'

Advisory Board Crystals released this chic and comfortable sweater for Valentine's Day. However, its theme — which subtly communicates the aches of a broken heart, is probably more suited for Singles Awareness Day which falls on February 15th.