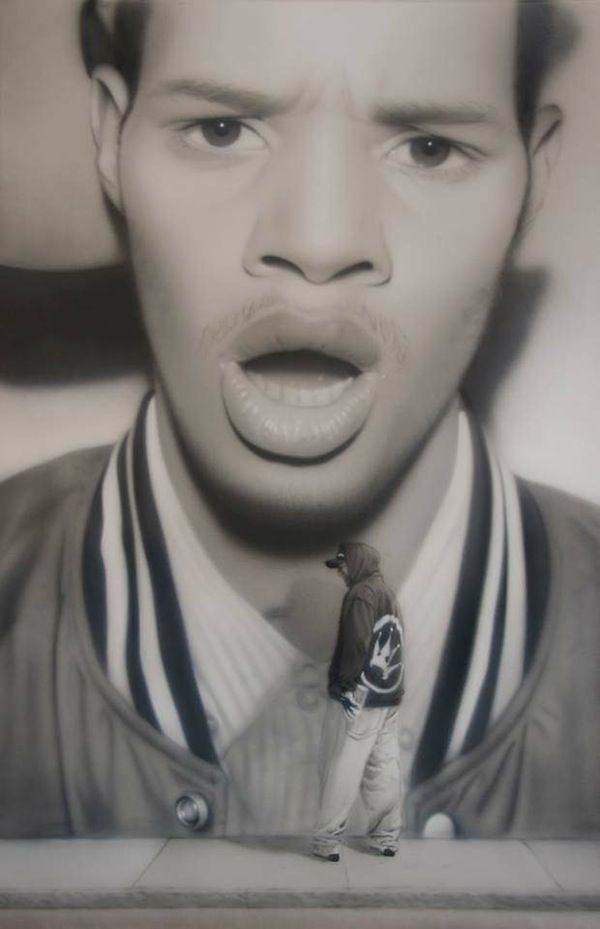 The intricate graffiti is large-scale and is created using “photo-realism, surrealism and three-dimensional lettering” techniques. He even includes his trademarked self 'Little Adam' in the corner of every mural to make it appear as if he is still painting the pictures.

Klodzinski has been commissioned to paint portraits of iconic people like Florence and the Machine, Ed Sheeran, Goldie, Dizzee Rascal, Rhianna and Dave Courtney, to name a few. More celebrity murals will be unveiled at his first show 'Four Elements' in the London Westbank Gallery next week.
3.4
Score
Popularity
Activity
Freshness
View Innovation Webinars