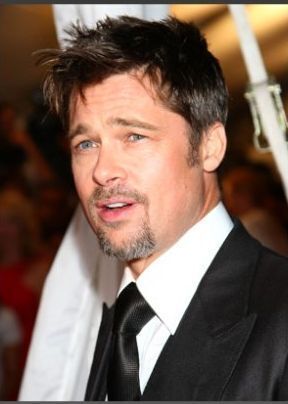 The effort to raise consciousness against this scourge by urging ordinary citizens to get involved is being spearheaded by Bono’s ONE campaign which has been in existence since 2004.