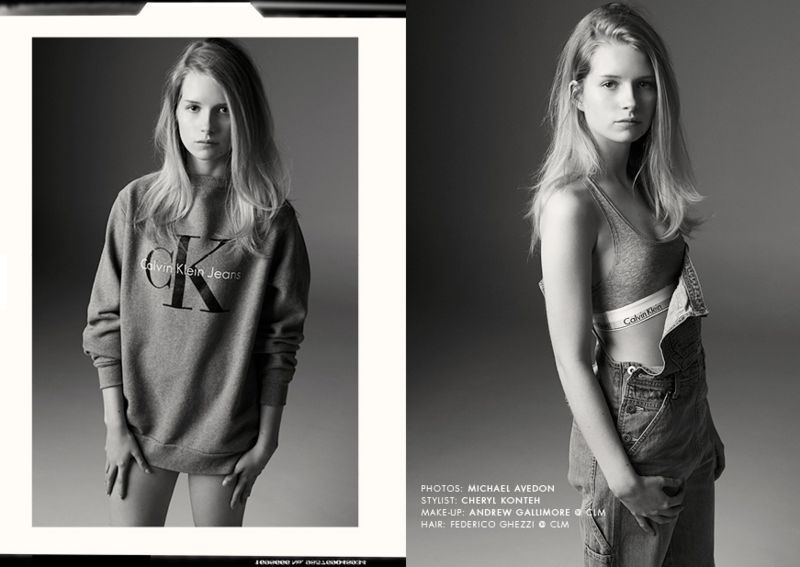 Laura McQuarrie — July 23, 2014 — Marketing
References: mytheresa & nymag
Share on Facebook Share on Twitter Share on LinkedIn Share on Pinterest
Until time travel is invented, we will only be able to look back on 90s Calvin Klein denim ads with sartorial envy. However, in its Re-Issue project in partnership with My Theresa, Calvin Klein is taking a page out of the past. Calvin Klein is reintroducing limited editions of some of the brand's most iconic denim styles, including everything from jackets to jeans, sweatshirts and tees.

Taking direct inspiration from how it did things in the past, where Calvin Klein ads starred Kate Moss, this time around, Moss' younger sister, Lottie Moss, stars in the campaign, bringing a fresh new face to the capsule collection. There are tons of celebrities and people who crave fashion from the 90s and these revived pieces are pretty close as you might ever get to being able to revisit the past.
4.4
Score
Popularity
Activity
Freshness
Get the 2023 Trend Report FREE