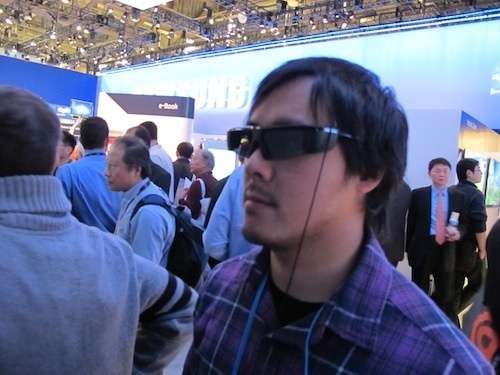 Alex Scott — January 12, 2010 — Tech
References: panasonic & gizmodo
Share on Facebook Share on Twitter Share on LinkedIn Share on Pinterest
The Panasonic 3D TV is a timely response to the boom in this type of media. After 9 billion people went to see the film spectacle that is Avatar, 3D entertainment has literally become an overnight sensation and many companies are responding.

Now obviously these televisions have been in development long before the release of Avatar, but companies like LG and Panasonic are just starting to launch them now, and they couldn’t have picked a more perfect time.

I think it's safe to say that by the end of 2010, 3D TVs will begin to become a mainstay in many homes across the country, permanently pushing multi-media entertainment outside of the box.
2.9
Score
Popularity
Activity
Freshness
Get Better and Faster