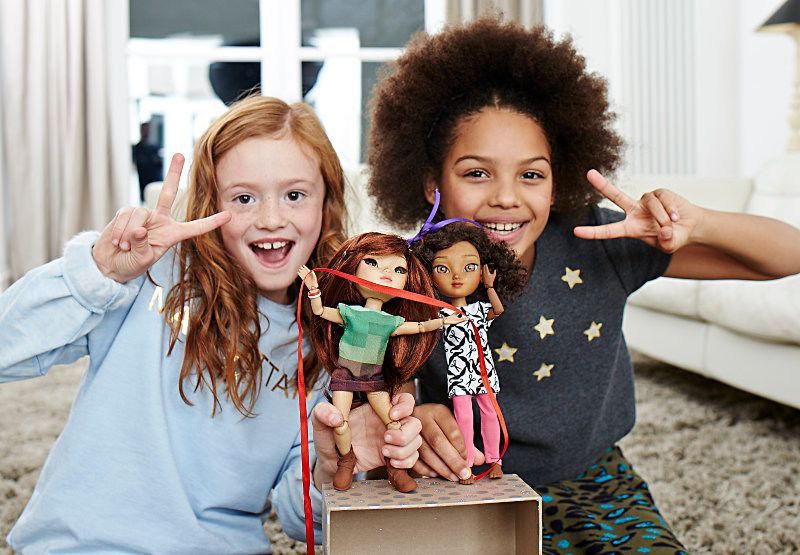 Vasiliki Marapas — December 5, 2014 — Life-Stages
References: mymakie & 3dprintingindustry
Share on Facebook Share on Twitter Share on LinkedIn Share on Pinterest
Makies, the 3D-printed dolls which have slowly infiltrated the toy market, becoming available at respected toy retailers such as London's Hamleys, are now available in the US. Because they are manufactured through 3D-printing, each toy can be customized according to individual preference.

Recently, MakieLab CEO Alice Taylor was presented with the Rising Star Inventor of the Year Award at this year's ChiTAG (Chicago Toy and Games) conference. This is one of several awards the up-and-coming toy company has won since its inception, including the award that facilitated the dolls' stateside debut.

Embracing the advent of new technology such as 3D-printing has allowed the Makies to become an overwhelming success, even in the face of established brands, and they will only keep growing.
3
Score
Popularity
Activity
Freshness
Get Trend Hunter Dashboard