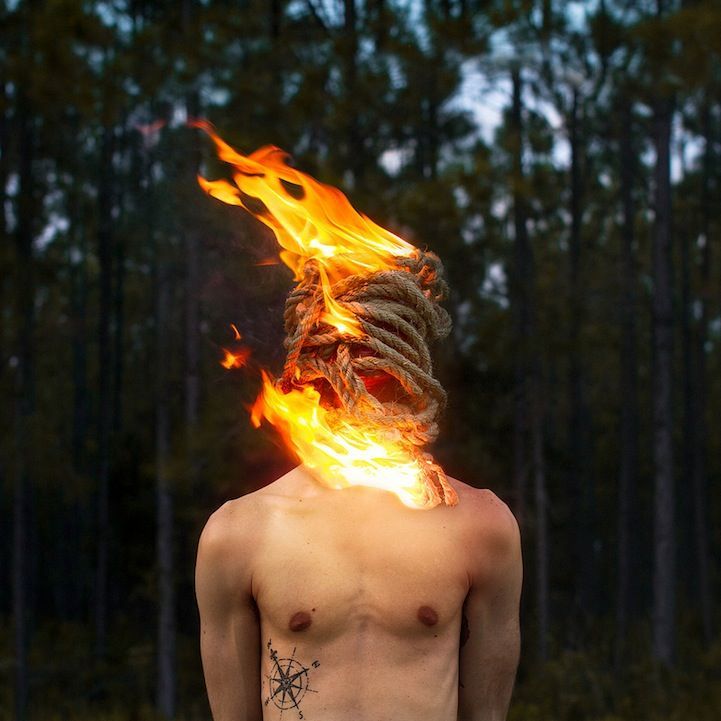 Diggie Vitt Looks to Create 365 Memories With His New Project

Vasiliki Marapas — October 15, 2013 — Fashion
References: kickstarter & mymodernmet
Share on Facebook Share on Twitter Share on LinkedIn Share on Pinterest
Diggie Vitt is a 22-year-old Jacksonville, Florida native, whose latest photography project – ‘entitled 365 memories’-- explores the surreal. Vitt attempts to challenge, channel and represent the inner workings of his imagination by taking a photo each day of the year, leaving him with these enthralling photographs.

A notable element in Vitt’s photography is his ability to play with size, often shrinking himself down to fit in unconventional objects -- such as a glass bottle – or enlarging himself to epic proportions.

Having already accumulated a large collection of photos, Vitt’s next step is to continue the project by traveling from Jacksonville to Northern California. In order to make this dream a reality, Vitt has launched a Kickstarter campaign – which has already surpassed his fairly low $1,000 goal. If you’d like to donate to this superbly talented young man, funding for Vitt’s adventure ends on October 17th.
6.1
Score
Popularity
Activity
Freshness
Access Advisory Services