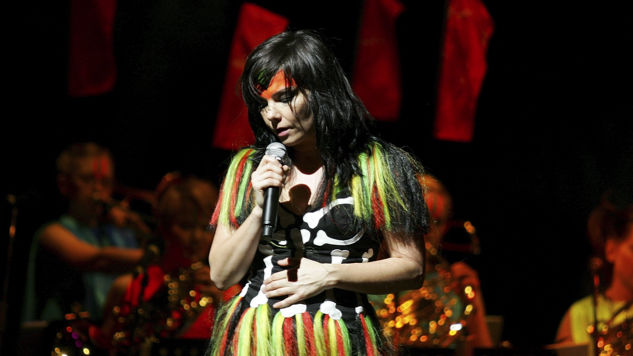 The video was captured with Dentsu Lab Tokyo as part of the Björk Digital exhibition, featuring a performance of 'Quicksand' from Björk's newest album, 'Vulnicura.' During the performance, Björk further embraced cutting-edge technology by sporting a 3D-printed face mask that was created in collaboration with designer Neri Oxman.

Last year, Björk launched a 360-degree music video on YouTube and a dedicated app for her song 'stonemilker.' By sharing her latest performance in a live 360-degree virtual reality format, this could inspire new ways for other artists to connect with fans all over the world in the future.
1.8
Score
Popularity
Activity
Freshness
Attend Future Festival