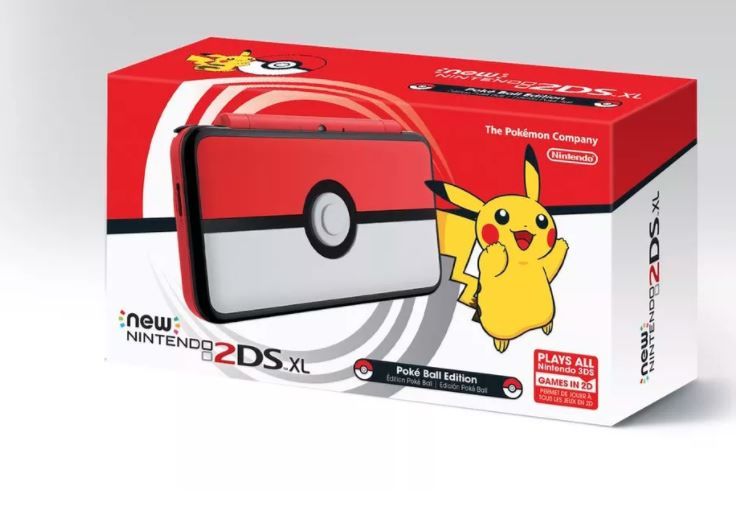 Joey Haar — September 14, 2017 — Tech
References: theverge
The Nintendo 2DS XL is a popular portable gaming system, and the newest special edition of the device is sure to make it all the more popular. That's because the new special edition 2DS XL is based on one of Nintendo's biggest franchises: Pokemon.

The new system is designed to look like a pokeball, specifically. It has a red and white colorway with black finishing, just like the tools from the Pokemon show and games, and it comes with a dot in the middle as well. The system still retains the rectangular shape of the standard 2DS XL as opposed to coming as a sphere, but that shape is a necessity considering the hardware inside.

The special edition system comes ahead of the release of the Pokemon Ultra Moon and Ultra Sun video games.
2.6
Score
Popularity
Activity
Freshness