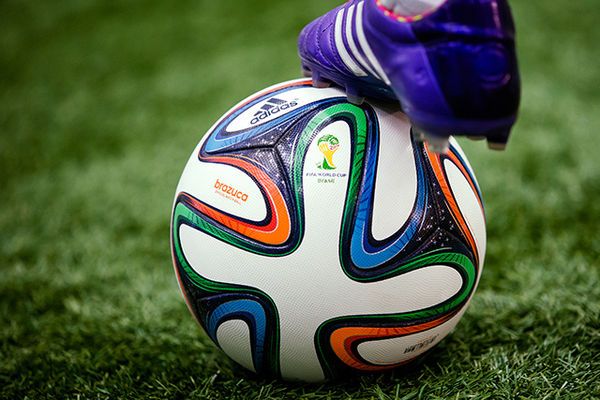 The 'Brazuca' is the new ball for the 2014 World Cup and it's quite a bit different from the average soccer ball, as well as other designs that have been created for the World Cup in the past. Traditional soccer balls are made up of 32 panels, but the Brazuca is only made from six. The ball weighs less than a pound and it meets the requirements for soccer ball size, but there are some goalkeepers who are not in favor of this new Adidas soccer ball.

The six-paneled ball is designed so that it is easier to handle, has a better grip and will be more aerodynamic, though we will have to wait until 2014 to see how this ball fairs on the field.
2
Score
Popularity
Activity
Freshness
View Innovation Webinars