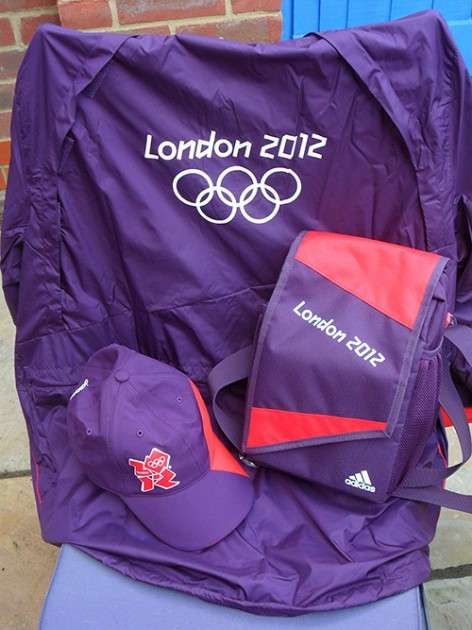 Sponsored by Adidas and Swatch, the 2012 Olympic volunteer packages, called 'Game Maker' kits, come with cool free stuff that is useful during the Olympics and after. Using a purple and coral color palette, Olympic volunteers are outfitted with cross-trainers, a rain jacket (for London weather), a Swatch watch and a messenger bag among other things.

The word "volunteer" may mean that you are working without getting paid, but getting exclusive Olympic apparel from some great brands sounds like a pretty good deal to me.