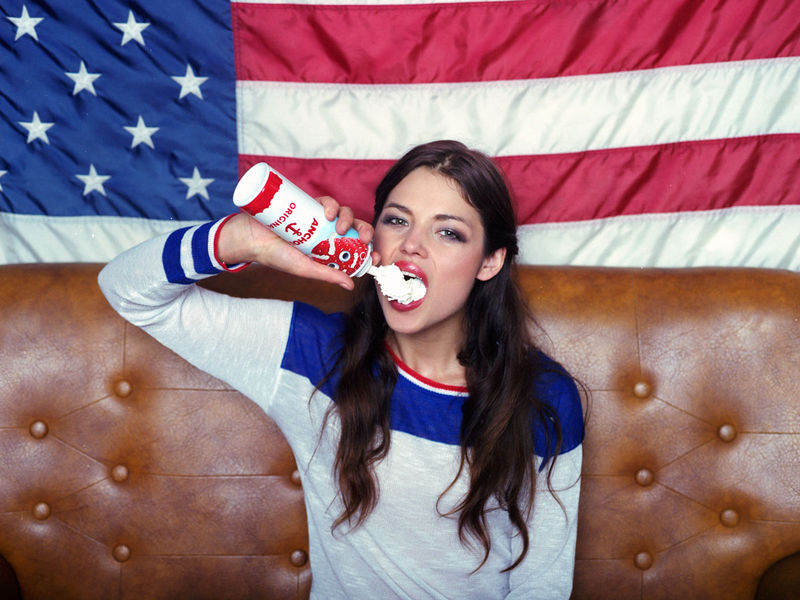 Wharfe described the shoot as insatiably fun, saying "I pulled out the camera, put some classic 1980s hits and passed her over the can of whipped cream." But what was 1980s America all about? It was a decade marked by generational change, growth and prosperity. It was the decade that Michael Jackson, Duran Duran, Prince and Madonna launched their careers. Films like Fatal Attraction, Back to the Future and The Star Wars series were released. Who's the Boss, Saved by the Bell and The Cosby Show dominated television screens.

Taking all that into consideration, the editorial celebrates the carefree attitude and shameless consumerism of the 80s.
3.5
Score
Popularity
Activity
Freshness
Jeremy Gutsche Keynote Speaker