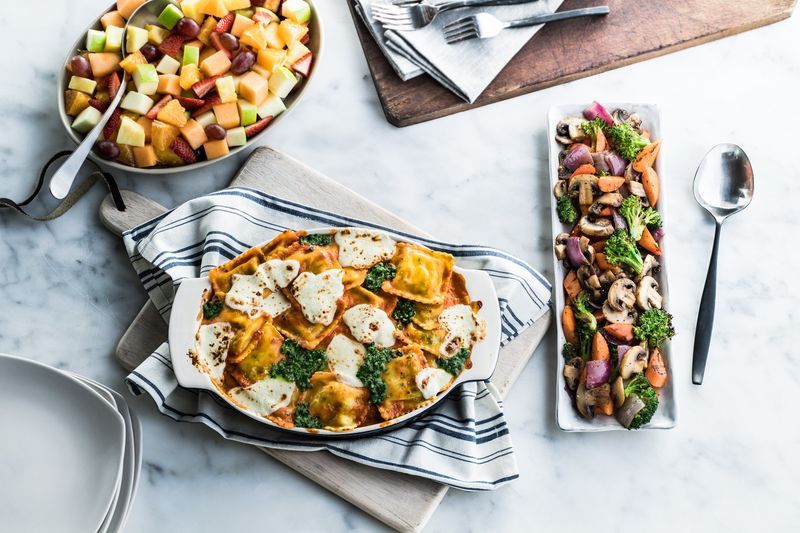 Zoës Kitchen's new Mediterranean Family Dinners are three new meal options that combine convenience with great value. There are two sizes of the dinners available, including a Small size that feeds three to five people, and a Large size that feeds four to six. The dinners come with one of three tasty new entrees, as well as two sizes, Greek Salad and Hummus & Pita. These tasty new entree options include the Moroccan Citrus Roasted Chicken, the Sorrentina Baked Ravioli, and the vegan-friendly Baked Falafel.

With a growing number of parents turning to fast casual restaurants to feed their family something quick and healthy, Zoës Kitchen's new Mediterranean Family Dinners are sure to be a hit.