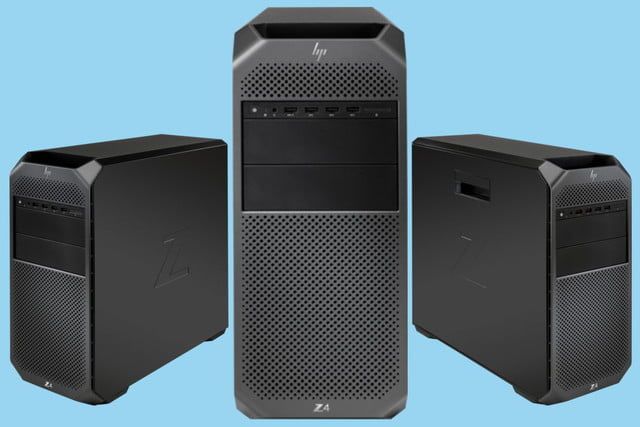 Justin Lam — February 7, 2018 — Tech
References: neowin.net & digitaltrends
Share on Facebook Share on Twitter Share on LinkedIn Share on Pinterest
HP's new Z4 workstation is meant to allow developers to better create VR experiences. Being a VR-developing workstation, the Z4 comes equipped with very impressive specifications and is tailored to VR development. The station supports an 18-core processor, two extreme GPUs and either an AMD Radeo Pro WX 9100 or a Nvidia Quaddro P5000, both of which come equipped with 16GB of memory.

This powerhouse of a workstation is one of the first workstations pre-built for VR development and the brand hopes this computer will further innovations in the VR industry. While HP will continue to produce the previous models of the Z4, the current focus of the company now is to further support for the VR Z4 workstation. Aiming its efforts towards VR development, game development, education, rendering, animation and software development the Z4 workstation is a purpose-built PC that is sure to increase innovation in the VR industry.
0.8
Score
Popularity
Activity
Freshness
Get Better and Faster