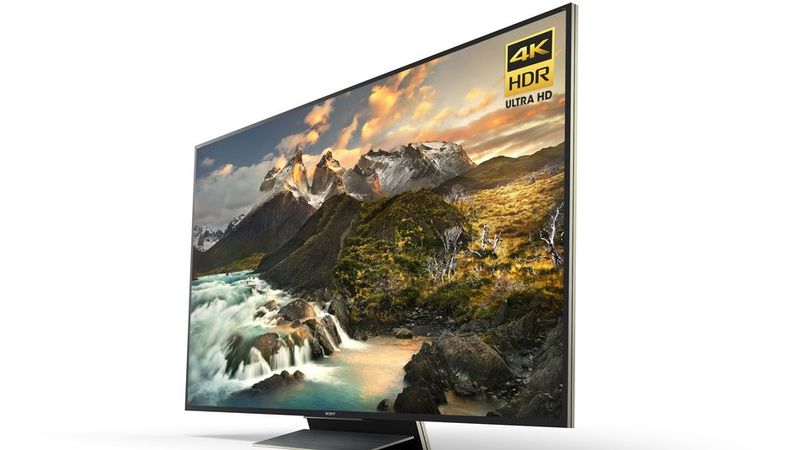 Joey Haar — July 21, 2016 — Tech
References: sony & theverge
Share on Facebook Share on Twitter Share on LinkedIn Share on Pinterest
Though television production is dramatically changing, with traditional networks often succumbing to online programming, Sony's newly announced Z series TVs show that the technology behind television hardware is far from stagnating. The brilliant 4K LCD televisions are Sony's attempt to rock the luxury electronics market, with monitors that start at 65 inches and move up from there.

The biggest emphasis for the Z series release was on its 4K capabilities. With double the clarity of 1080p HD, 4K allows for impeccable contrast, colors, textures, and detail. The Z series TVs also boast high dynamic range, or HDR, which means that they can deftly handle the subtleties of both dark and bright images simultaneously. Set for release in 65 inch, 75 inch, and 100 inch sizes, the Z series aims to be the pinnacle of luxury in the TV market.
3.6
Score
Popularity
Activity
Freshness
Get Better and Faster