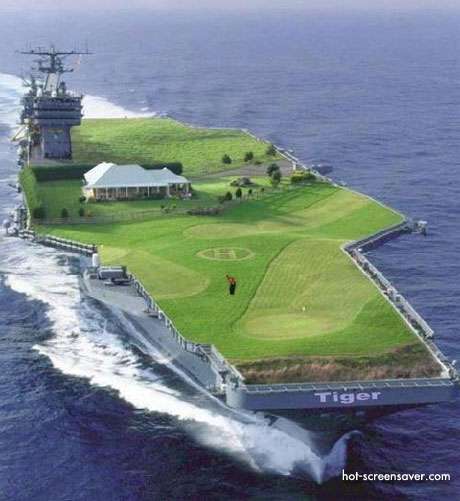 Marissa Brassfield — October 23, 2008 — Eco
References: yachtcarbonoffset & luxist
The wave of green guilt has washed into the high seas, led by Yacht Carbon Offset. This program mimics the carbon offset programs that have become more prevalent among air carriers, but is aimed towards yachtsmen who would rather fund eco-friendly charities than halt their own fuel-guzzling adventures.

According to Luxist, Yacht Carbon Offset prefers to fund alternative energy sources, with supported projects that include renewable energy in Brazil and wind power farms in China and India. Yacht Carbon Offset calculates the amount of offsets required using user-submitted data about the kind of marine fuel used, as well as any other luxuries that are used during the trip like helicopters and watercraft.
2.5
Score
Popularity
Activity
Freshness