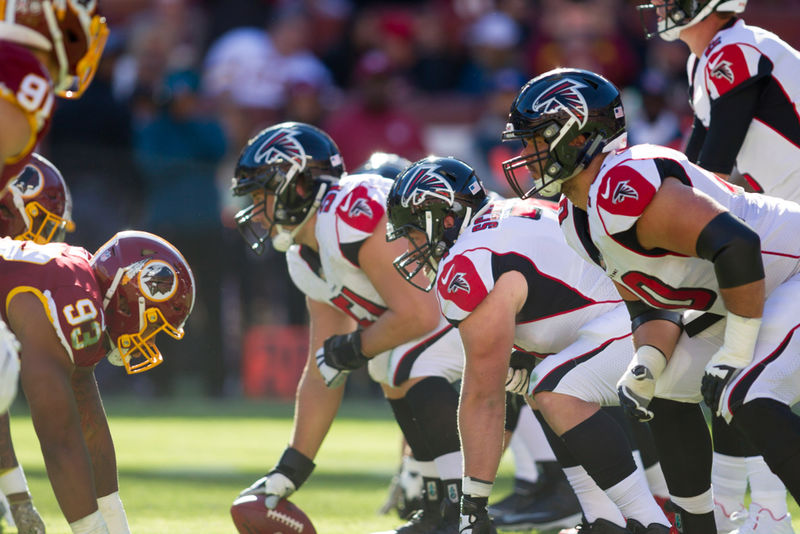 Daniel Johnson — September 26, 2019 — Tech
References: press.aboutamazon & engadget
Amazon has announced that its X-Ray technology will be used in Thursday Night Football. Viewers will now be able to access X-Ray technology, which will give fans access to Next Gen Stats, which will be presented on the game screen. Previously Next Gen Stats were only available to either coaches or announcers. The technology is able to display facts such as the average throw time of a quarterback.

The technology will be available on Android, iOS, as well as Fire TV devices. Next-Gen Stats are able to be accessed by selecting the "Stats by X-Ray" button on the screen, however, Fire TV users will be able to access the stats by pressing the up button during the broadcast.