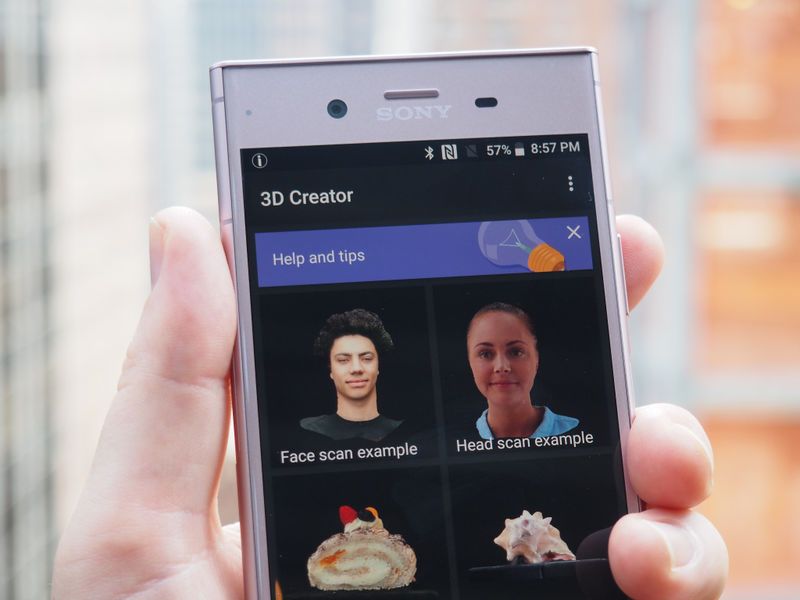 The Sony Xperia XZ1's Camera Doubles as a 3D Scanner

Joey Haar — August 31, 2017 — Tech
References: techcrunch
Share on Facebook Share on Twitter Share on LinkedIn Share on Pinterest
Sony's Xperia line of smartphones have always been on the cutting edge of phone-mounted camera technology, and the Xperia XZ1 is no exception. The new smartphone's camera not only takes excellent pictures and video, but it doubles as a 3D scanner.

Xperia XZ1s come with a feature called 3D Creator, which combines new developments in both hardware and software to let users scan objects and upload them digitally. The phone can scan specific objects like faces, heads, and food, as well as a few others. Though the practical uses for such a vanguard piece of tech are relatively limited at the moment, Sony hopes that they could be used for 3D printing or uploading faces into video games in the near future.
2.4
Score
Popularity
Activity
Freshness
Jeremy Gutsche Keynote Speaker