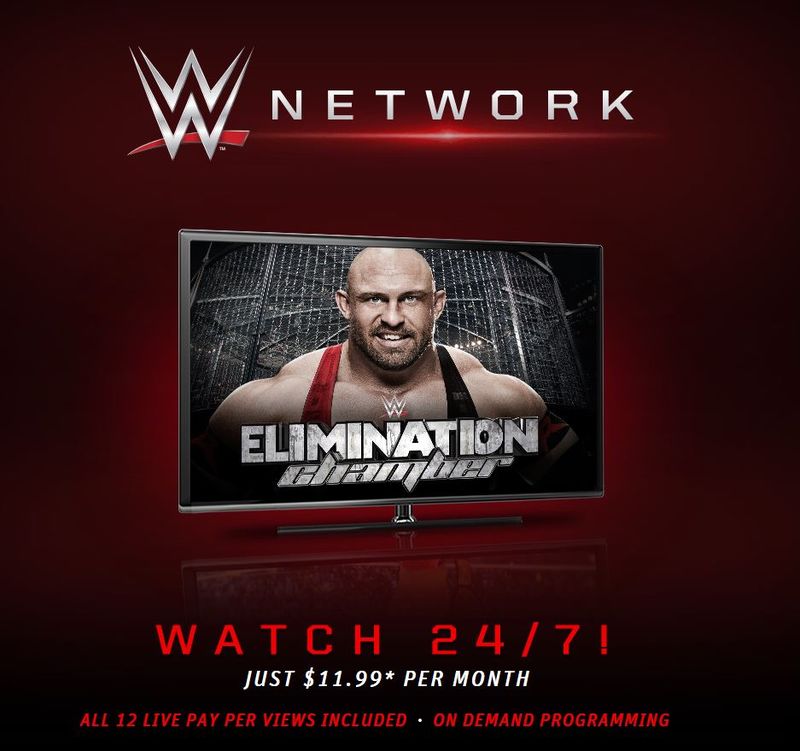 The WWE Network is an OTT Service for Fanatics

Rebecca Byers — May 21, 2015 — Tech
References: wwe
Share on Facebook Share on Twitter Share on LinkedIn Share on Pinterest
Launched in the United States in 2014, the WWE Network is an over-the-top streaming subscription that makes accessible both a linear streaming channel and an on-demand library of the brand's historical content. Currently available in 140 countries including North America, the Nordic countries, Singapore and much of mainland Europe, the WWE Network has recently announced its plans to expand into the UAE, Germany, China, Japan, India and many more as soon as possible.

The WWE Network is a great marketing asset for the entertainment brand in that it introduces fans interested in only watching the on-demand content library to live pay-per-view events (free for subscribers) and vice versa. By making its variety of content available at a single brand-controlled source, the WWE Network can successfully build a community around engagement.
3.8
Score
Popularity
Activity
Freshness
Get the 2021 Trend Report FREE