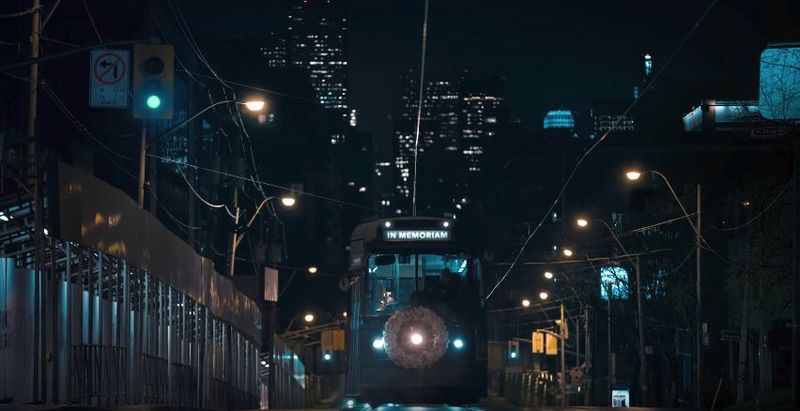 Joey Haar — April 28, 2018 — World
References: wsibdayofmourning
Share on Facebook Share on Twitter Share on LinkedIn Share on Pinterest
To commemorate the WSIB Day of Mourning for those who have died, been injured, or suffered illness in the workplace, a Toronto streetcar completed an entire route while empty. The run, which took place on the evening of April 26th, symbolized the impact of people who went to work in the morning but never returned in the evening.

Workplace deaths are relatively rare in Ontario thanks to the work of the WSIB and other public and private organizations, but they still happen. The WSIB reported that in 2017, there were 227 deaths from work-related injury or illness in Ontario.

The WSIB Day of Mourning takes place annually on April 28th, which is the day that the first Ontario Worker's Compensation Act was approved by the government in 1914, and it has been occurring since 1984.
2
Score
Popularity
Activity
Freshness
Attend Future Festival

Light-Funneling Memorials
The Memorial Hall of Israel's Fallen is an Undulating, Sculptural Form