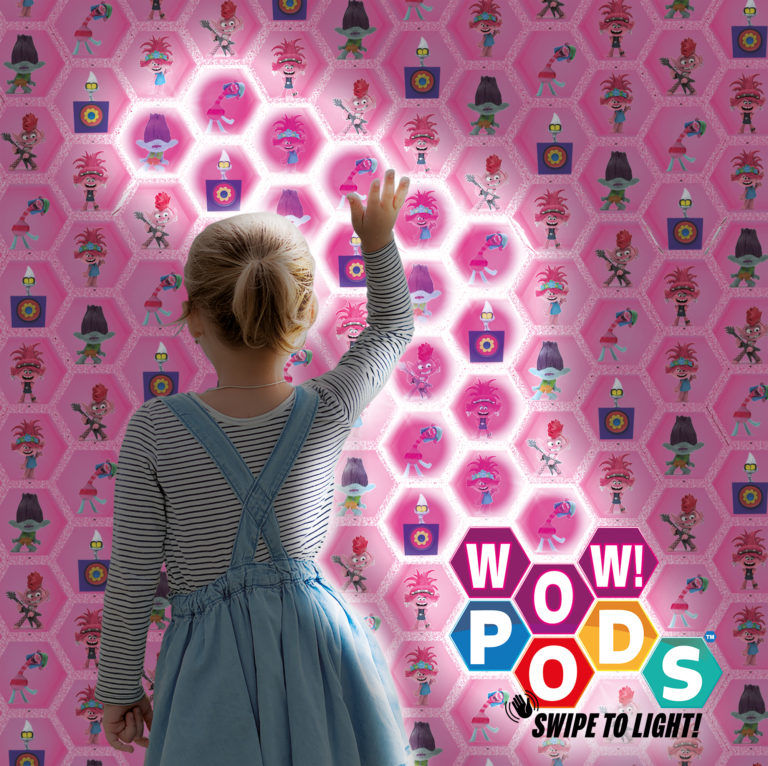 The Character-Filled Wow! Pods Illuminate with a Swipe

Laura McQuarrie — January 20, 2020 — Life-Stages
References: wowstuff & toyworldmag
Wow! Stuff recently introduced Wow! Pods as a new kind of collectible for kids between the ages of five and 15 that features favorite characters, interlocking components and light-up displays. In this way, the collectibles give kids the chance to create their own imaginative displays in the shape of their choosing.

Inside the Wow! Pods, kids will see familiar characters from TV series and popular franchises and will not only have the chance to play with these characters but show off the ones they've collected in a way that doesn't feel like an afterthought. As Wow! Stuff’s founder and CEO Richard North describes, “Wow! Pods are unlike any other collectible in the toy market. They have a radically different play pattern to the traditional waves of collectibles, which kids collect but then tire of in time."