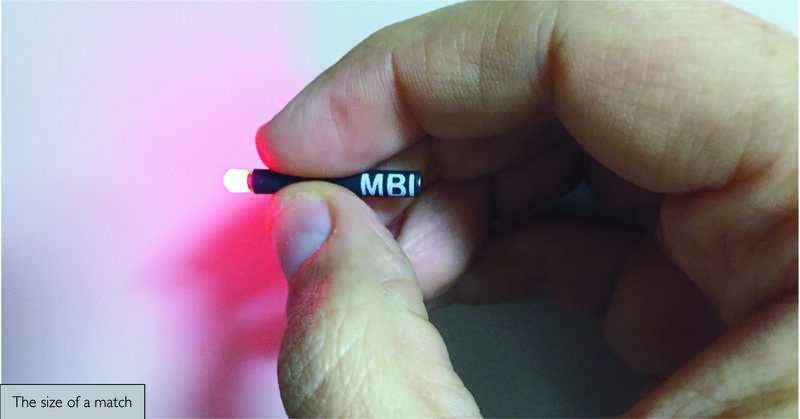 The 'MBI Matchlight' is the World's Smallest Flashlight

Packaged in a retro-style matchbook that contains eight little matchlights, the MBI Matchlight provides about the same amount of light as a small candle for eight hours. But unlike candles, these are completely waterproof, which is great if you happen to be camping in the rain.

The MBI Matchlight was designed by a flashlight geek in Japan who says the real benefit of a light this small is being able to stash it in your wallet for emergencies such as earthquakes and blackouts (of which Japan has plenty of).

The batteries in this first version are not replaceable due to the incredibly small size, but if you don't want to run your smartphone battery down (like in a tent for eight hours straight), keeping a couple of these in your wallet is not a bad idea at all.
4.9
Score
Popularity
Activity
Freshness
View Innovation Webinars

Electronic Lifesavers
The Eton Scorpion Will Get You Through Any Situation