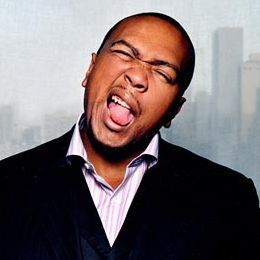 Timbaland will produce one song per month throughout 2008. Each month, he will work with a different artist on a track while touring the country on the Verizon Mobile Recording Studio Bus, which will also capture making-of footage for V Cast subscribers on a dedicated Timbaland channel.

The partnership kicks with a pre-Grammy party co-hosted by Verizon and People magazine. During the event, Timbaland will debut the first Verizon song, which features Mosley Music artist Keri Hilson. Timbaland and Hilson recorded two tracks during a three-week period last month, one of which will be introduced at the party and go mobile within a few days.