Getting Fat for Publicity? 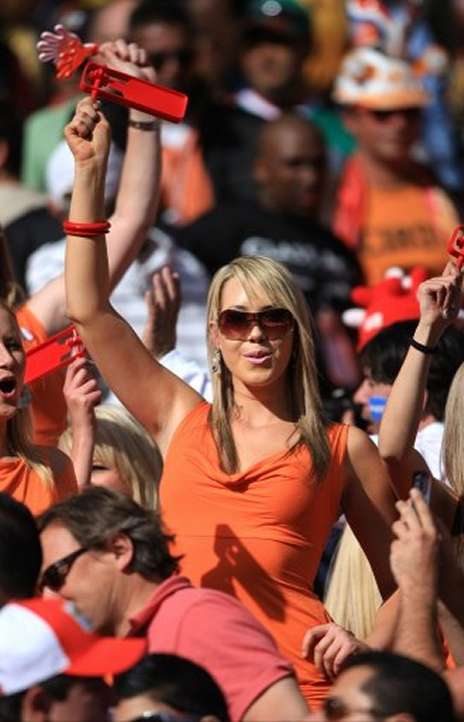 The World Cup Bavaria Beer Girls Were Tossed Out

After being featured on the big screen several times, FIFA officials stepped in by dismissing them from the game in order to protect their sponsor Budweiser. Sorry World Cup Bavaria beer girls, it's not personal, it is just business.

Implications - It is imperative that businesses portray themselves as honest, fair and disinterested in controversy. Consumers will likely avoid investing their time and money into businesses that engage in unruly or treacherous behavior. With social media communications at an all-time high, it is important that businesses present themselves in a positive light.
6.9
Score
Popularity
Activity
Freshness