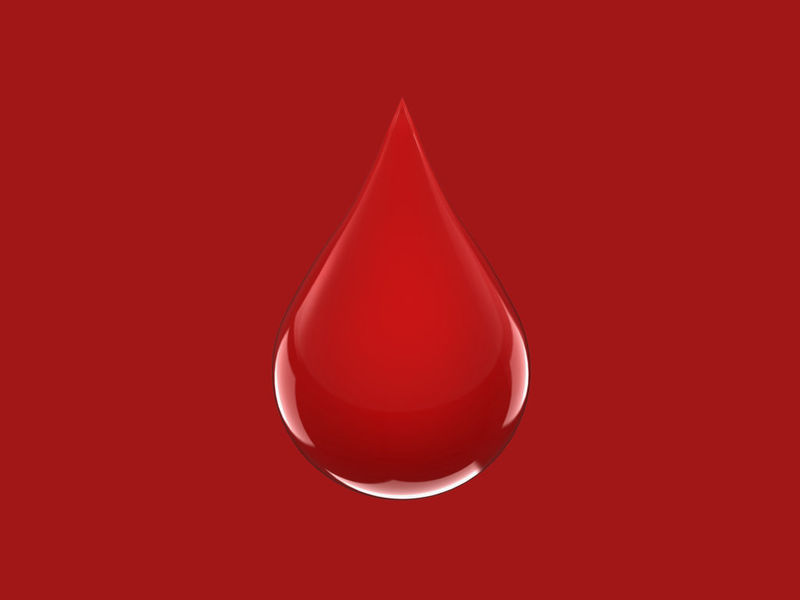 Joey Haar — July 28, 2016 — Tech
References: wada-ama.org & wired
Share on Facebook Share on Twitter Share on LinkedIn Share on Pinterest
For the first time in the history of the battle between doping regulators and performance-enhancing drug users, the World Anti-Doping Agency will implement a new test for a doping method that, as far as any athletic regulators are aware, is not even in use yet. "Gene doping" is a performance enhancement system whereby scientists insert DNA into tissue so that the tissue produces more of a desired substance; rather than injecting steroids hormones, gene doping would let athletes' bodies produce extra steroids themselves.

Though gene doping has not been discovered among any current athletes, the World Anti-Doping Agency is being proactive, and has been developing a test that will oust gene dopers that hope to boost their EPO levels (a natural chemical that helps athletes with endurance.) The test will check for a virus believed to be used as the delivery method for the genetic mutation as well as sequencing an athlete's EPO genes.

By getting ahead of the game and introducing this test in Rio, the World Anti-Drug Agency is showing children the importance of fair play in sports.
0.8
Score
Popularity
Activity
Freshness
Jeremy Gutsche Keynote Speaker