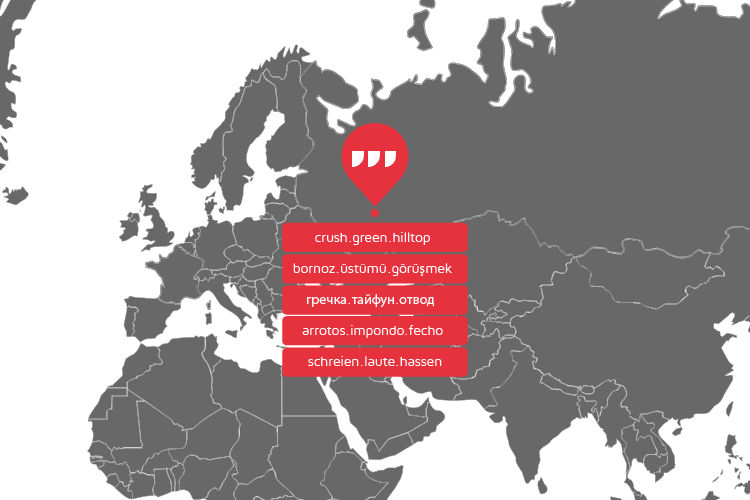 The hypothesis is simple: three words are easy to remember so use that for a street address, a postal code, a city, and a country. Capitalizing on this concept with the sheer size of languages, 'what3words' uses an algorithm to assign a unique three word code to each of the approximately 57 trillion 3 meter by 3 meter squares on Earth. Squares can be named anything, from "chill.once.waddle" to "stubbed.pining.petty."

More than a gimmick, what3words hopes to incorporate its word addresses into metropolitan areas to increase the accuracy and efficiency of deliveries, while improving mapping systems in less developed nations.
3.5
Score
Popularity
Activity
Freshness
Get the 2021 Trend Report FREE

Social Location-Sharing Apps
Place.Guru Lets You Be More Descriptive When You Share Places