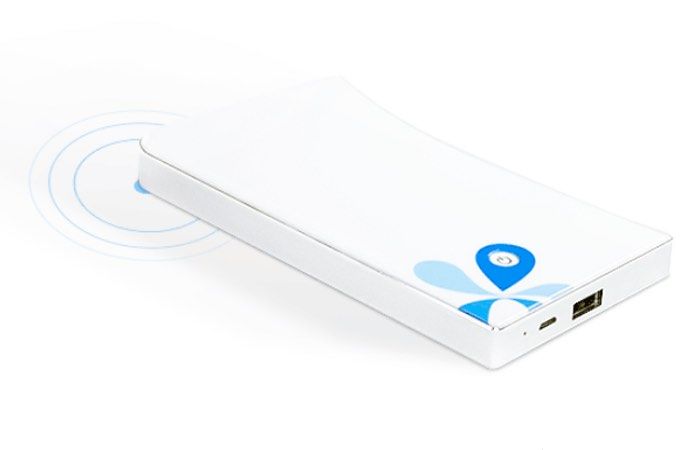 The 'Ocean' Wireless Server is Focused on Portable Usage

Michael Hemsworth — January 15, 2016 — Tech
References: getocean.io & geeky-gadgets
Share on Facebook Share on Twitter Share on LinkedIn Share on Pinterest
The smartphone revolution has augmented users to expect impressive functionality in a compact design, which is exactly the case with the 'Ocean' wireless server. Created with the intention of being a highly portable piece of equipment that provides the availability of a Linux web server, the 'Ocean' wireless server has some impressive specs.

Beginning with the processor, the 'Ocean' has a 1GHz ARM Dual-Core Cortex-A7 processor, while the RAM is set at 1GB. Internal storage can be flexible as the 'Ocean' has a microSD slot, so users can have between 8 and 64GBs, depending on need. Packed with Bluetooth, WiFi and even wireless charging, the 'Ocean' is a multifunctional device that's available for preorder now with shipments starting in April 2016.
5
Score
Popularity
Activity
Freshness
View Innovation Webinars