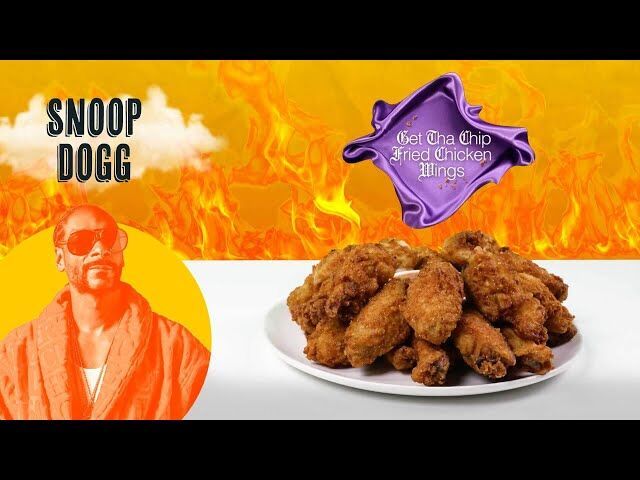 Laura McQuarrie — July 30, 2020 — Pop Culture
References: ubereats & timeout
Share on Facebook Share on Twitter Share on LinkedIn Share on Pinterest
There are countless chicken wing recipes and Uber Eats is now pitting celebrities' best ones against one another in its Wing Showdown. The fundraising, voting-based competition was created in collaboration with Off the Menu and it gives foodies the chance to order the wings and taste them for themselves.

As part of the competition, chicken wing recipes by Snoop Dogg, Shaquille O’Neal, Tyra Banks and more will be shared by participating restaurants across Los Angeles, NYC, Atlanta, Houston, Chicago and Toronto.

While Tyra’s fried “Smize With Your Wings” have a sweet and spicy maple glaze, Snoop Dogg's “Get Tha Chip” Fried Chicken Wings are coated in potato chips. There are also plenty of other wings available for those who like more garlicky, tangy, hot or honey-glazed recipes.