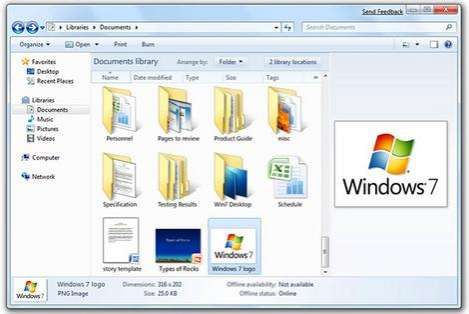 Windows 7 details were announced at the Professional Developers Conference in California this week, along with Windows-Azure and Server 2008.

I couldn't be more thrilled about the Windows 7 changes, and I think Vista-haters will back me on that. One of the most aggravating things is the ridiculously long start-up and shut-down times (the life of a full-time Trend Hunter has to allow for spontaneous computer packups), but Windows Development Chief Steven Sinofsky said they'd addressed that in Windows 7. It will also have "a new taskbar that allows for easier management of multiple open Windows and support for multi-touch input," according to the NY Times.

Can't wait to try it out, but no specific word on when that might be!
2.6
Score
Popularity
Activity
Freshness
Jeremy Gutsche Keynote Speaker