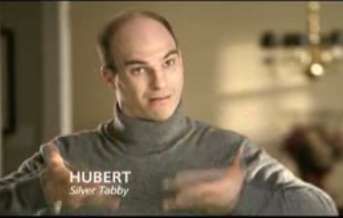 Whiskas “According to Hubert” Ad

The clever commercial by TBWA/Toronto and James Haworth of Partners Film/Toronto features Hubert doing a number of cat-like activities, like sitting on a roof, walking along a raised fence and sitting on the arm of a couch. The ad is for Whiskas Meaty Selections.
2.8
Score
Popularity
Activity
Freshness
Get Trend Hunter Dashboard