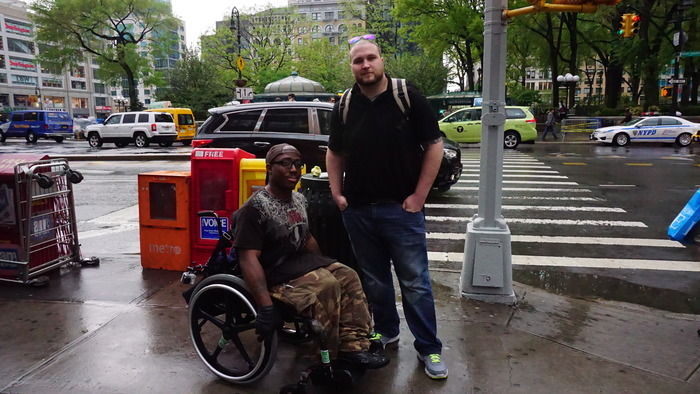 Alyson Wyers — July 15, 2014 — Autos
References: wheelyapp & psfk
In a place like New York City, many people rely on public transit to get to where they need to be, but what happens if they don't have access due to a lack of wheelchair ramps and elevators? Anthony Driscoll is hoping to make wheelchair-using commuters more knowledgable by developing an app that pinpoints where the wheelchair accessible subway stations are in the Big Apple. The Wheely app offers directions in addition to maps and reviews.

The mobile application uses subway maps to indicate accessible lines and elevator locations. By pointing out where wheelchair ramps and similar devices can be found, wheelchair and even stroller users can have an easier time of trying to manoeuvre around NYC. Real-time statuses are also included, in the event an elevator is out of service or something.
1.3
Score
Popularity
Activity
Freshness