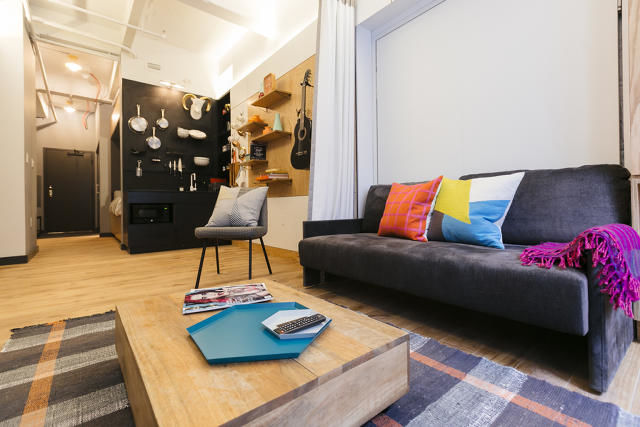 The first seven floors of the New York building are comprised of WeWork co-working office. As it stands, the beta project already has 80 members and is growing, with a total of 200 units available. Most units are bachelor apartments with one washroom and a kitchen. Each space comes fully furnished with cable, Internet and a monthly cleaning service.

The perks of the innovative co-living space include access to a yoga studio, movie theater, fitness classes, laundry services and a social network that allows all members to communicate through a mobile app.
6.2
Score
Popularity
Activity
Freshness
View Innovation Webinars