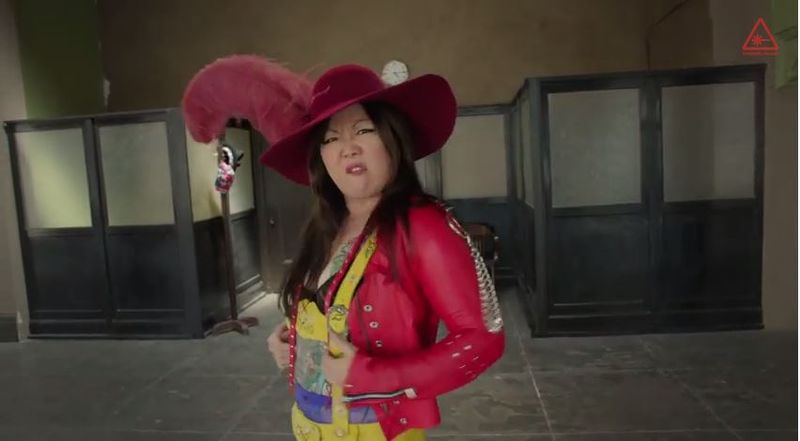 The song pokes fun at those who wear Ed Hardy un-ironically, use comic sans as their preferred font and shamelessly tweet at inappropriate moments (such as funerals). Yankovic sings about bringing along his "coupon book whenever I'm on a date" and owning "43 bumper stickers and a YOLO license plate." If you find yourself identifying with the lyrics, you're probably one of the "tacky" people he's referring to.

This track is one of many parodies off of the 54-year-old singer's upcoming album 'Mandatory Fun.' In it, he also spoofs Robin Thicke's 'Blurred Lines,' Iggy Azalea's 'Fancy' and Lorde's 'Royals.'
0.4
Score
Popularity
Activity
Freshness
View Innovation Webinars