FHM US Bites the Dust 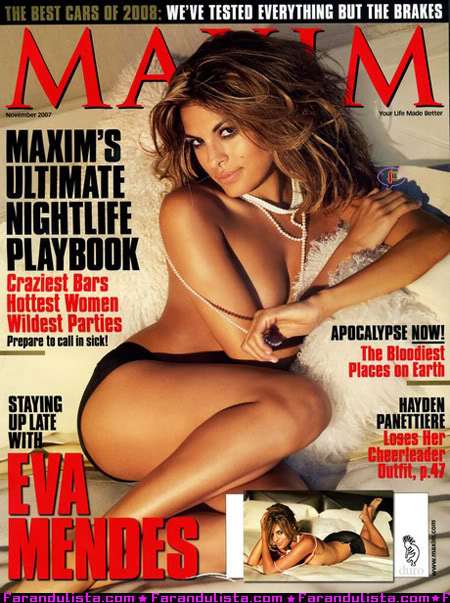 “Who is Malin Akerman?”

Maxim is killing their print edition this month when the June issue is published. The famous “lad magazine” was launched in 1995 and rode high against FHM and Loaded. Maxim’s target audience was guys who liked “sex, sports, beer, gadgets, clothes…”

James Tye, CEO, said, “The Maxim brand remains the bestselling men’s lifestyle magazine in the world, but Dennis Publishing must move with the times and recognise that the future of the brand in the UK is online.”