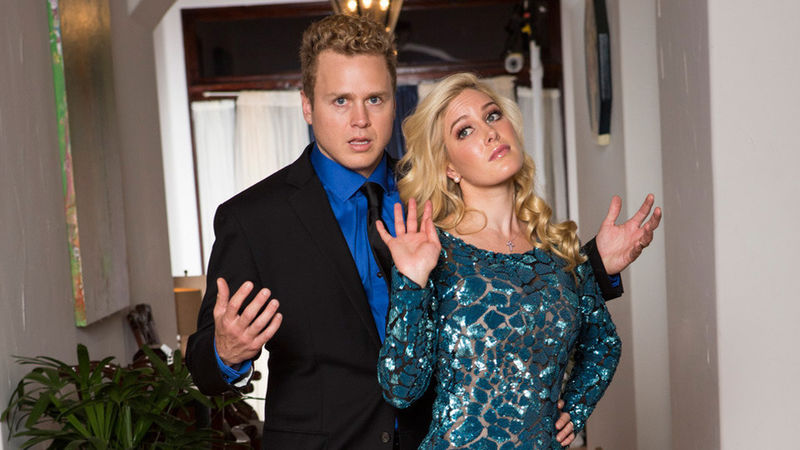 Meghan Young — January 10, 2015 — Tech
References: wetv & mashable
Television watching has just become much more interactive thanks to the latest feature of the WE tv app. Dubbed GIF Sync, it allows people to create real-time GIFs and memes from shows just in time for the second season premiere of Marriage Boot Camp: Reality Stars. Considering the reality show will star couples such as Natalie Nunn and Jacob Payne from Bad Girls Club and Spencer Pratt and Heidi Montag from The Hills, there are bound to be a slew of buzz-worthy moments.

The WE tv app also feature a feed with all #MarriageBootCamp tweets. Marc Juris, president of WE tv, says, "Viewers love to watch a show and comment on it immediately on social media. It's how they consume content today. We've taken that experience to a new level by allowing them to both tweet and share GIFs in real-time right from the WE tv app."
2.7
Score
Popularity
Activity
Freshness