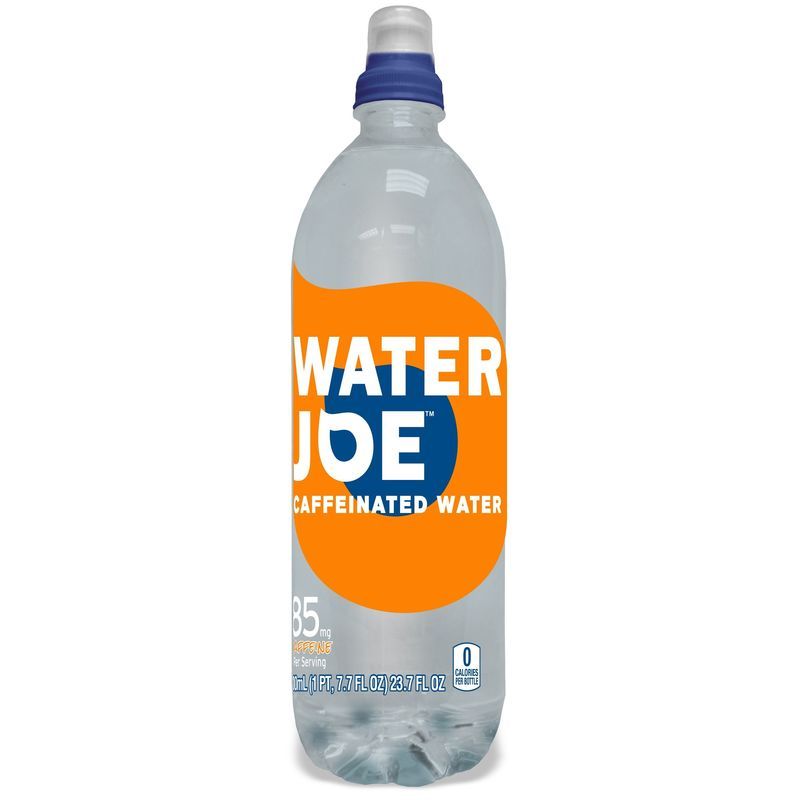 'Water Joe' is a Zero-Calorie Beverage Infused with Tasteless Caffeine

Laura McQuarrie — February 17, 2018 — Lifestyle
References: waterjoe & prnewswire
Share on Facebook Share on Twitter Share on LinkedIn Share on Pinterest
Water Joe prides itself on offering what it calls "energy at its simplest form," which is just water and caffeine with no added sugars, sweeteners, colors or flavors. The responsibly sourced water drink is infused with tasteless caffeine and appeals to the health-conscious consumer who is looking for a clean energy boost. A 700 mL bottle of Water Joe contains 85 mg of caffeine, which is about equal to a small cup of coffee.

Water Joe notes that "in March of 2017 bottled water officially became the most popular beverage in the U.S., replacing carbonated soft drinks." As such, the brand hopes that its energizing bottled water will appeal to everyone from students and athletes to tired parents.

While there are a number of caffeine-infused beverages that have been launched in recent years, few of them can claim to be free from sugar, artificial sweeteners and calories.