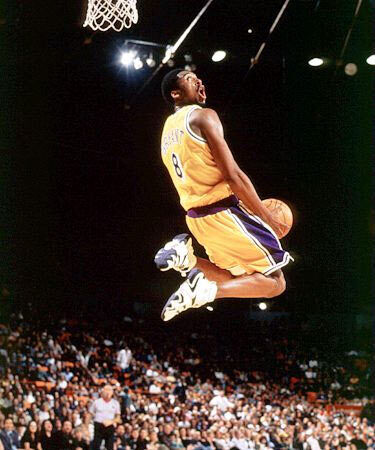 Beginning on Tuesday, January 24, fans will be able to access Bryant’s historic performance on Google. Google recently teamed up with the NBA to launch the Google Video Store, marking the first time fans were able to purchase full 2005-06 NBA contests online 24 hours after the conclusion of games. Bryant’s game, and the Seattle SuperSonics’ thrilling 152-149 double overtime victory over the Phoenix Suns’ last night, will both be available in its entirety for $3.95.
6
Score
Popularity
Activity
Freshness

14 LA Lakers Innovations
In Celebration of the Lakers Parade, Everything Purple and Yellow