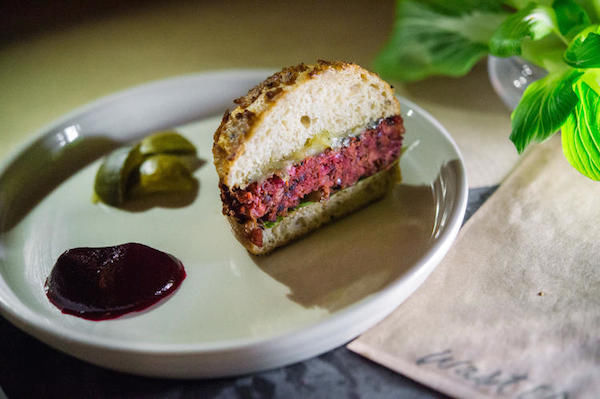 Through WastED, Food Scraps Are Turned into Gourmet Meals

At this temporary eatery in New York City's Greenwich Village, all of the food is prepared from the food scraps that usually end up in the garbage, uneaten. Since people have a tendency to eat with their eyes before anything else, the meals have been transformed into gourmet eats. Items on the menu include items like Juice Pulp Burgers and Fried Skate Wing Cartilage. To make the spread of these creative food scrap meals even more appealing, WastED collaborated with local farmers, contributors, restaurant owners and some of NYC's best chefs, including the ever-inventing Cronut creator Dominique Ansel.
4.1
Score
Popularity
Activity
Freshness
Get Trend Hunter Dashboard

Produce-Sharing Communities
AmpleHarvest.org Lets Gardeners Give to Their Neighbors in Need